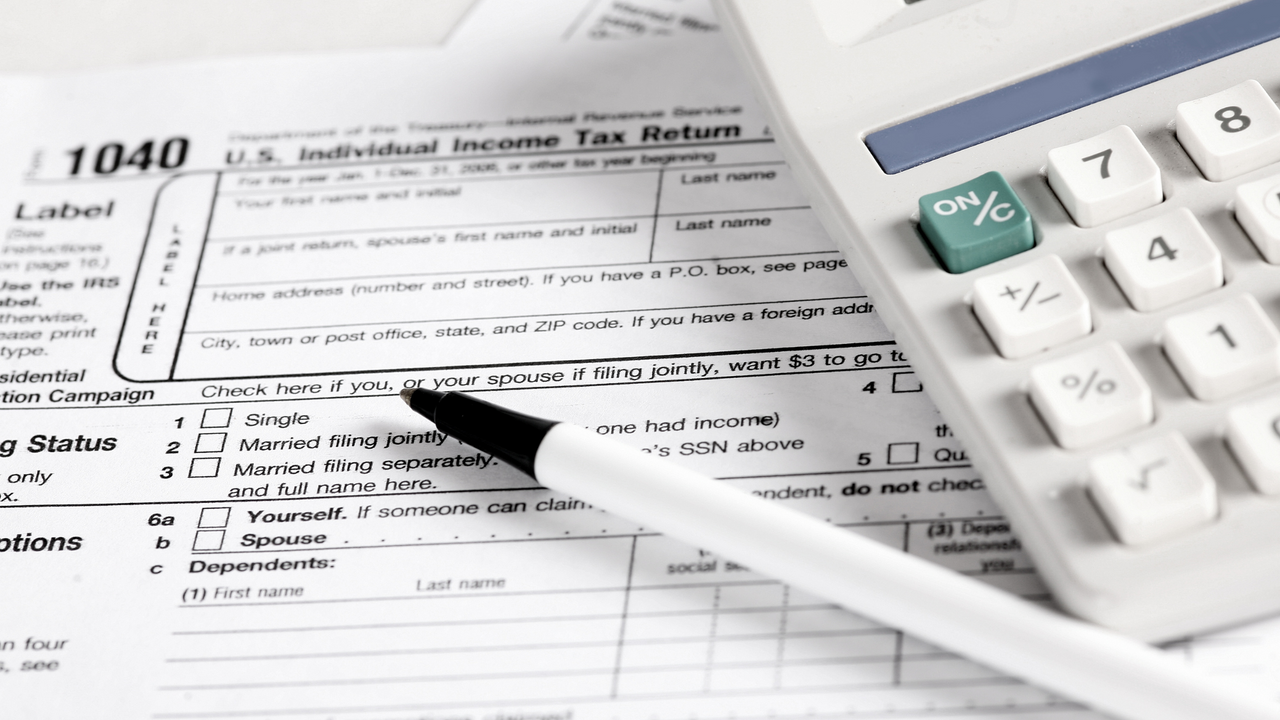 Tax Tips for Entrepreneurs: How to Pay Estimated Taxes

Estimated taxes for individuals are due four times per year: April 15, June 15, September 15, and January 15.

You can pay estimated taxes online on the IRS website or with a check or money order using the vouchers you received with your tax return.

There are a few things you can do to make estimated taxes easier to pay throughout the year. One option is to have taxes withheld from other sources of income, such as dividends or pensions. You can also make estimated tax payments when you file your tax return for the previous year. This will help you avoid any underpayment penalties.

If you're unsure of whether or not you need to pay estimated taxes, it's best to consult with a tax advisor. They can help you determine if you need to make estimated tax payments and how much you should pay.

While estimated taxes can be a burden, it's important to stay on top of them to avoid any penalties from the IRS. By following these tips, you can make estimated tax payments easier throughout the year!

You Deserve A Financial Reset

Reinvigorate the way you think about your business finances. 5 days. 1 short exercise per day. Straight to your inbox.

Take control of your finances with this free 4-step guide.